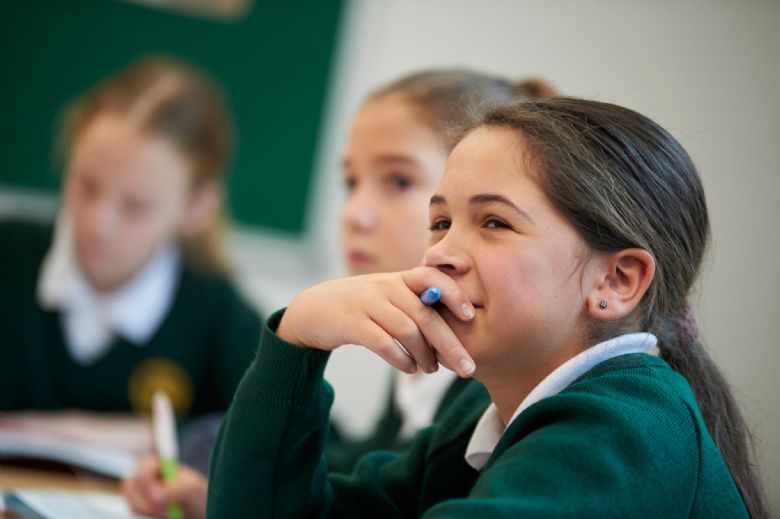 Stephen is the Chair of the local governing body. He has lived in East Dulwich for the past 30 years. Stephen was the Deputy Headteacher of The Charter School North Dulwich at its foundation in 2000 and later served as its Acting Headteacher. Stephen went on to become Principal of Lambeth Academy. On his retirement, he worked for the headteacher’s association ASCL and continues to work as an educational adviser. Both his daughters attended The Charter School North Dulwich.

Philippa Jupp is a staff governor.  She is a Maths teacher and has been with the school since it opened in 2016.  Philippa is passionate about education and children’s wellbeing.  She is a keen member of our staffing body and aims to inspire children and equip them with the skills they need to thrive.  In her spare time, Philippa enjoys playing in her netball league and cooking for her friends and family.

Fatheya became a school governor to support the staff as they work to prepare pupils for the challenges of a rapidly and ever evolving education and work environment. She is a mother, activist and writer who is passionate about supporting young people from all backgrounds.

Oseme is a staff governor and as the office manager at TCSED, her team are often the first port of call for students, parents and teachers. She understands the need for clear communication internally and externally and wants to use this experience to contribute to the strategic management of the school.  Oseme is also passionate about, and involved in, the work the school is doing around diversity and inclusion.

Laura is a matron at Kings College Hospital specialising in child health. She has a background in supporting families of children with complex needs in the community, with a focus on social care and enabling all children and young people to access education. She was involved in the launch of the personal budgets within Southwark helping families and professionals work together more closely to meet children's needs. Laura grew up on a farm in Devon and has lived in Southwark since moving to London to train as a children's nurse. She has a child in the school and is looking forward to contributing to the school community in her role as a governor.

Gwen is the Vice Chair of the local governing body and has worked for over 25 years within education, children and families services.  Bringing together skills in research, IT, survey design, data gathering and analysis as well as training and coaching she has supported Schools and Local Authorities in using key data and intelligence for planning and self-evaluation, focusing on providing good quality services and outcomes.

Celia has been elected to serve a second term as a parent governor and has a son at The Charter School East Dulwich. She works in retail but has 16 years’ experience teaching English and ICT in secondary schools, the last five of which were at SEN specialist schools. She is proud to be part of our founding cohort of parents and hopes to support staff, parents and students to success in the future. Celia is also the Safeguarding Link Governor.

James is a parent governor with one child at the school and a second hoping to join next year. An actuary by training he has extensive experience in finance and management over the last 20+ years, skills which he will use to support and challenge the school leadership.  James is committed to the ethos, vision and direction of the school, and is delighted to serve the school and its families.

Catherine is a local councillor and has previously served as the Mayor of Southwark. Prior to becoming Mayor, she had been a member of Southwark’s Education and Children’s Services Overview and Scrutiny Sub-Committee. Catherine has also developed proposals for improving life for children and families. Catherine was actively involved in the campaign to establish the school and is the parent of a child in the school.